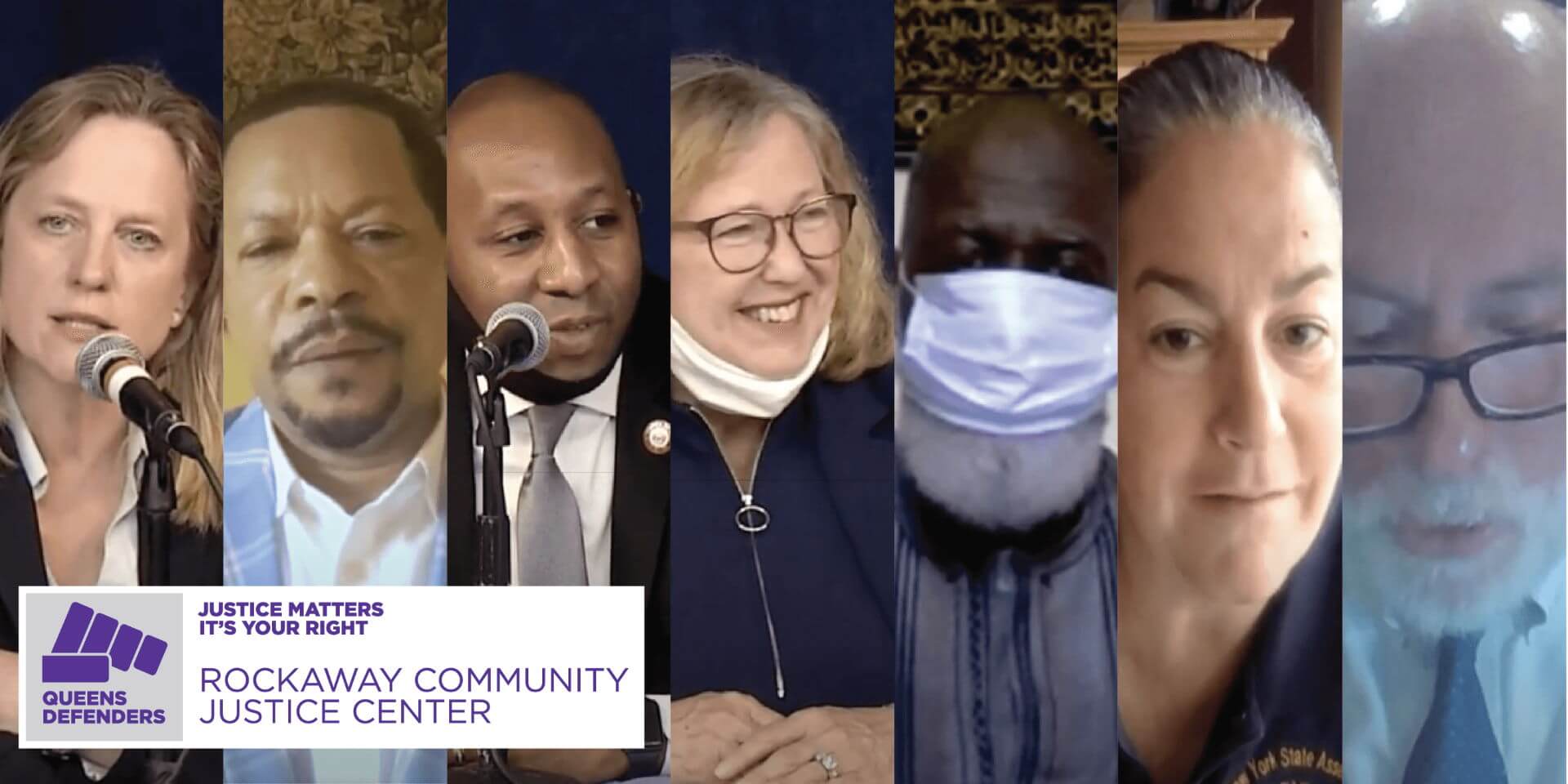 In the midst of the COVID-19 pandemic and city-wide closures, the grand opening of the long-awaited Rockaway Community Justice Center looked quite different than planned. Supporters tuned in virtually, partners socially distanced, and staff applauded from home. After eight years of planning and lobbying, despite these unforeseen circumstances, the project has finally come to fruition.

Located in the heart of Far Rockaway, the Center is a restorative, accessible alternative to Queens County Criminal Court. Young adults ages 18 -24 charged with low-level offenses will be able to report to the Center, rather than travel over an hour and a half to the courthouse in Kew Gardens. The convenient location will result in increased attendance, and a decrease in fines, warrants, and jail time.

This peer and community-led court structure follows the restorative justice model. Rather than facing potentially harsh punitive consequences, the young adults will be able to accept accountability with dignity. “The needs of the victim, offender, and the community will be addressed, with an end goal of restoring the offender to his or her position as a productive member of society,” said Lori Zeno.

District Attorney Melinda Katz believes that prosecution is about justice. She announced that, “people deserve second chances; they deserve a right to see what their potential is and what the opportunities of life present to them. They can’t do that if a record follows them for the rest of their life.” City Council Member Donovan Richards agreed that “a low-level offense should not equal a life sentence for our young people.” The Rockaway Community Justice Center aims to ensure that the young people of Far Rockaway get that second chance.

Under the restorative model, the NYPD 100th and 101st Precincts, along with the Queens District Attorney, will refer eligible misdemeanors to the Center. Volunteers from the community will be trained to serve as attorneys, judges, and jurors. As DA Katz stated, this is “one of the most crucial aspects of this program.” These are the people that are familiar with the neighborhood, so it is critical that they have a say in the results of these cases. Individuals who participate in the RCJC will receive job training, skills development, and networking opportunities with local businesses and community leaders.

In addition to the community-led legal hearings, the Center will hold housing court mediations, restorative circles, employment-based services, as well as other social programming. Lori Zeno proclaimed that “here, the residents of the Rockaways will have access to fair, equitable, and restorative justice in their own community, by their own community peers.” 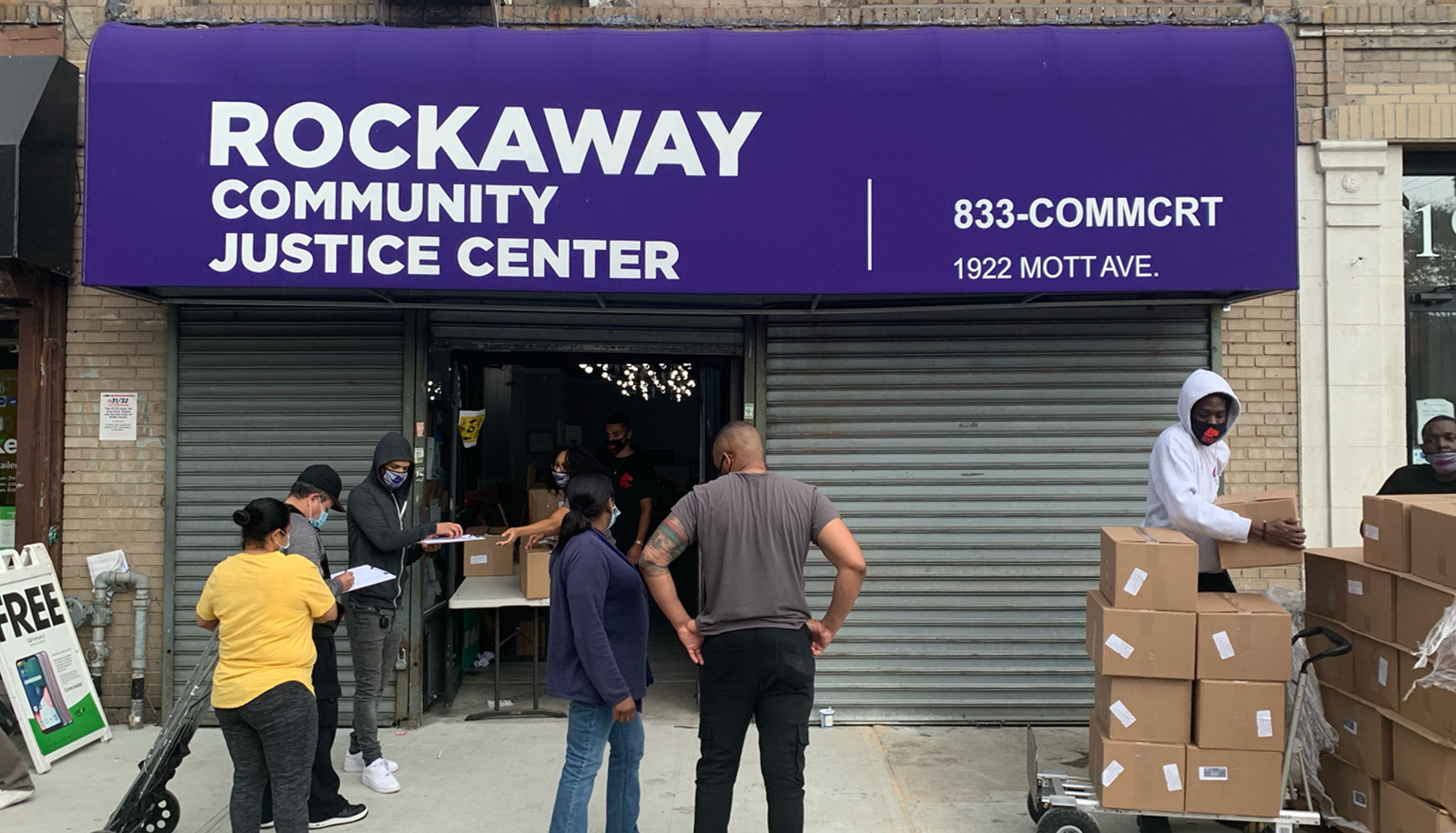 OFFICIAL LAUNCH OF THE RCJC HAS ARRIVED